Upworthy: 9 things to know about kids in foster care. Plus an unforgettable view into their lives.

Found this on Upworthy and was so  deeply moved by this article & video, that I copied & pasted:      Source (link)

Foster care is a nightmare for some kids and their foster parents. For others, it’s a blessing.

Zoe’s story, “Removed,” has been seen by millions of people.

It was previously shared by my amazing Upworthy colleague Laura Willard. We got just a tiny taste of what it was like for kids in foster care, right after being removed. Specifically, a little girl named Zoe and her little brother Benaiah.

My wife and I, foster parents for the past year, even shared the original with our adoption worker, who passed it along to the entire agency and, then, it took off like wildfire among those people as well.

This is part 2 of that story, and it hits hard.

(Yes, the video’s on the long side at about 20 minutes. But it’s worth the watch to the end.)

She describes her life as a cycle, interrupted by a tornado. She’s a foster child. I don’t think I need to say any more.

So … let’s accompany that with 19 uncomfortable — but enlightening — facts below. There are only nine bolded, but within those headers, there are several more facts.

Some are awaiting adoption. Some will go back to their parents. Others will age out or, sometimes, run away.

2. Foster kids can suffer from PTSD at almost two times the rate of returning veterans.

And PTSD can mimic a lot of other mental illnesses, and it can manifest as nightmares, flashbacks, fight-or-flee responses, anger outbursts, and hyper-vigilance (being on “red alert” at all times), among other symptoms.

3. The average age of a foster child is 9 years old.

They’re just on that edge of childhood, and chances are, it’s been a pretty messed up childhood at that. Trauma does that.

4. About half of all foster kids are in non-relative foster homes.

5. Some of foster children experience multiple placements. In some cases, eight or more.

That’s eight homes that they move into — and out of. And just consider … that means they lose not just adults and other kids with whom they are establishing a bond, but friends, schoolmates, pets.

6. The average foster child remains in the system for almost two years before being reunited with their biological parents, adopted, aging out, or other outcomes.

8% of them remain in foster care for over five years. Of the 238,000 foster kids who left the system in 2013, about half were reunited with parents or primary caregivers, 21% were adopted, 15% went to live with a relative or other guardian, and 10% were emancipated (aged out).

And if you add that up, year after year, hundreds of thousands of foster youth will have aged out of the system. What does that look like? “You’re 18. You’ve got no place to live and no family. Good luck — buh-bye now!” One-quarter of former foster kids experience homelessness within four years of exiting the system.

8. Foster “alumni” (those who have been in foster homes and either adopted, returned to parents, or aged out) are likely to suffer serious mental health consequences.

Based on that set of statistics alone, it’s in the public’s interest (ignoring, for a second, the interests of those kids) to help them through their lot in life and spend resources making it all work much better for everybody before it gets to that point. Right?

So there’s a lot to be angry about in this whole messed up situation. But this next thing? My blood boils.

What’s one of the biggest risk factors in families whose children are placed in foster care?

Together with homelessness and unemployment, it’s a main contributing factor. It happens all the time. The fact that it’s far easier for a parent to be accused and investigated for neglect or abuse because of simple things like lack of access to a vehicle, or a working refrigerator, or the ability to get a kid to a doctor’s appointment — that has a lot to do with this. Tie that to the link between drug abuse and poverty and between poverty and child abuse … well, you can see where this is going.

And in a country where one-third of children are living in poverty (hint: the good ol’ U.S. of A.), imagine how that affects the number of kids being removed and placed into foster care.

I’ll end this with a bit of hope through my story.

My kids went through something a lot like the kids in the clip above before they came to live with us. We’ve been through the ringer in ways that we’re going to have to talk about one day because it’s not just that the kids have been challenging — they have — it’s that the system itself has been more challenging.

The entire system — from agencies to government entities to social workers to even the schools — seems like it’s designed to fail these kids and the families who are attempting to help. It’s almost designed not to work. There, I said it.

But that doesn’t mean we won’t fight to make it better for everybody. We most definitely will.

Image from a photo by my wife, Robin.

As for us, we’re just a few weeks away from becoming the legal parents to these kids, and we’re extremely happy to be right here, making it happen. And they seem quite happy to be our kids. Along the way, we fell in love with them, and we can’t imagine life without them.

But to be totally honest … if we’d have known how hard it was going to be when we started this journey, and if we could somehow turn back the clock and NOT do it … well, would we have actually gone forward with the process?

I take that back. I won’t be totally honest here. I will simply let you decide.

Here are some places to help, if you’re so inclined. 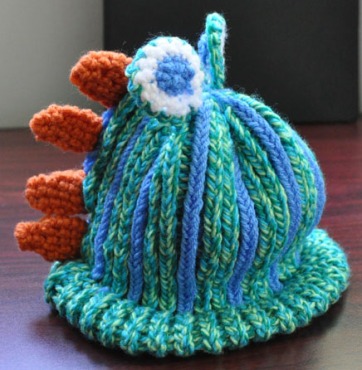 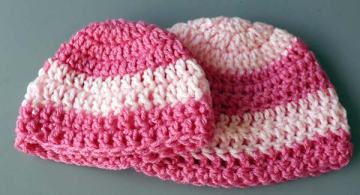 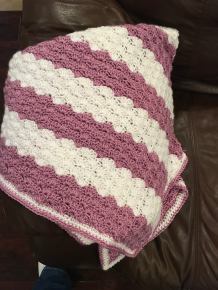 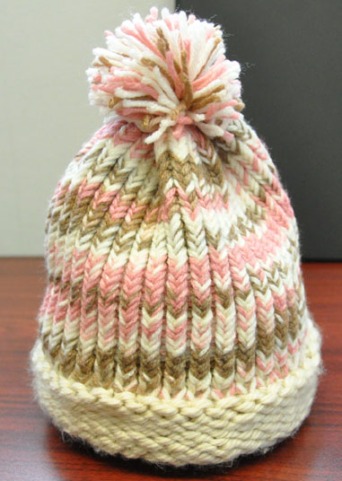 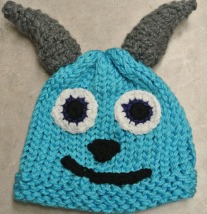 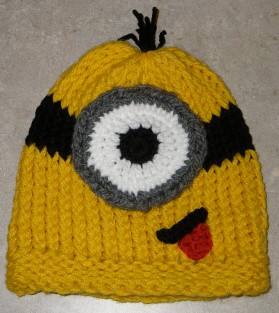 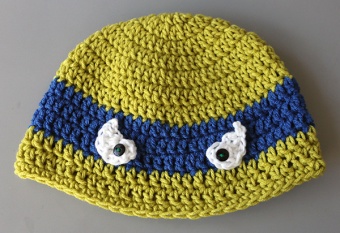 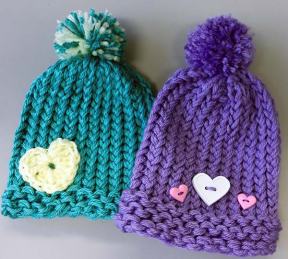 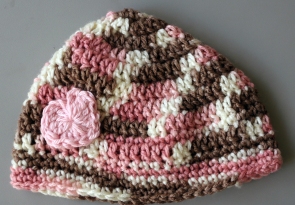 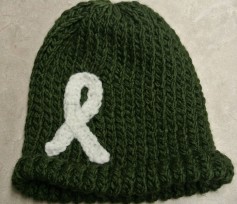 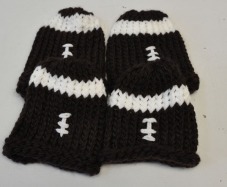 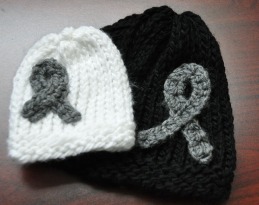 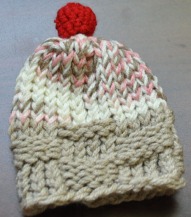