An Article Ought Not Go To Waste

We were sought out and asked to write an article for the magazine, Inspired Crochet that was supposed to be in their August issue. But it seems that the person we were working with to get the article published left the company before our article could be published. Seeing as we have it all ready, we thought we would post it here. A good article should not go to waste:)

Knitting Rays of Hope was created as a way for us to give back to the community in a meaningful way. We came up with the idea for Knitting Rays of Hope when Pali went to a chemo treatment with her sister-in-law, and realized that the hospital had very little chemo caps to offer patients. Since we had recently learned, how to create scarves, we thought that creating hats wouldn’t be too difficult; it was a way in which we could let chemo warriors know that we were thinking of them and truly cared about their fight.  In early spring of 2012, we started as a small group of friends who work together and knitted hats during our on breaks and lunch hour.

We started donating hats to local hospitals by personally delivering boxes. We were just a small group but we were able to donate 70 hats on our first trip. While visiting one of the hospitals, a nurse approached us about possibly creating hats for the babies in the NICU (Neonatal Intensive Care Unit) as well. She told us that there was a big need for hats for the babies, so naturally we decided that we would expand and begin to create hats for the babies in the NICU as well. As our skill level increased in the art of creating hats, we decided to try to be a bit more creative and make character hats by learning to crochet embellishments. We were able to learn to crochet by watching as many Youtube videos for the shape that we needed to make. We would look online at other creations and decide what character we were going to make and then research the crochet techniques that we needed. Some of the character hats that we have created have been: Cookie Monster, Elmo, Hello Kitty, Minion, Mike Wazskowski, Lightning McQueen, and Sock Monkeys.

We recently decided to accept special requests from people around the world for people who are facing a devastating illness. We originally were reaching out to those who were fighting cancer but we soon realized through requests how many others were in need of hats due to other illnesses and diseases, so we decided that they would be included for donations. For the individual requests, we strive to create a hat that the individual will cherish and will bring them a smile during a difficult and trying time.

Making hats for sick children, babies in the NICU and Chemo Warriors is very rewarding.  To date, Knitting Rays of Hope has delivered a total of 865 hats. Because of the Internet, we are able to connect with people from across the country and world.  These connections have led us to make hats for children fighting horrifying diseases all over the world.  We also have more knitters joining us from various states and countries to help our cause. We could not be more excited about the direction that Knitting Rays of Hope is headed. We hope that in the near future we will be able to become a nonprofit organization and to have more helpers contributing to our cause and spreading hope. We are always looking for more help, if you are interested in joining our organization please visit us at: www.knittingraysofhope.wordpress.com.

Comments on: "An Article Ought Not Go To Waste" (1) 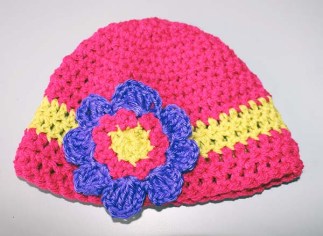 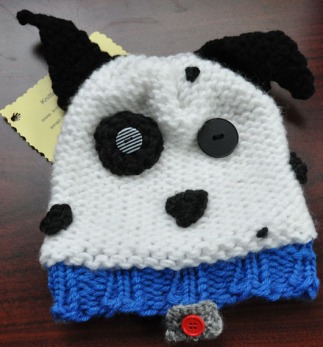 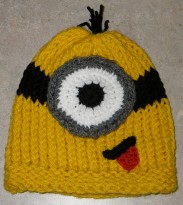 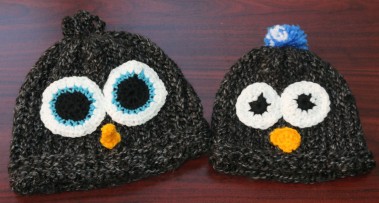 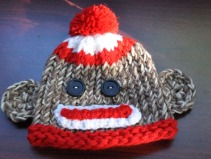 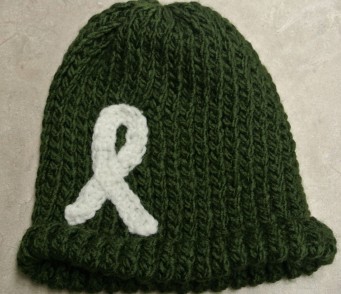